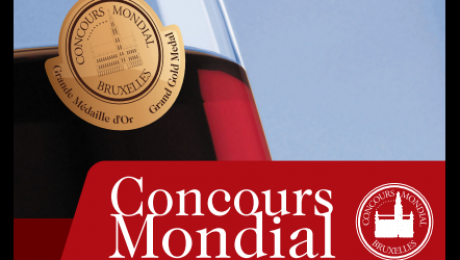 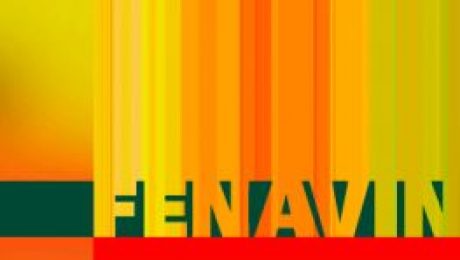 The next 12, 13 and 14 May will be present at FENAVIN, the most important international fair of Spanish wines. For the third consecutive edition, we will have our own stand, which will be located in the ENEO Pavilion, Calle 3, Stand 13-BIS. It will be possible to taste the current 2014 vintage of all our wines, including the two new products of our assortment: Fri Sanz Te and Sanz La Capital.

Thus, Ciudad real will become, once again, the enological epicenter of Spain. The eighth edition of FENAVIN is presented as a catalyst for the Spanish wine business in the world.

FENAVIN offers a large space to exhibit our products to wine lovers and to meet national and foreign buyers. The main meeting point of the Spanish wine sector will have two main objectives: to maximize the possibilities for supply and demand to be found, and to analyze and propose new ways to prestige the world of wine.

More than 29,000 meters of exhibition space distributed and 8 pavilions, 1,200 wineries, 77,000 accredited and 12,000 national and international buyers will compose this prestigious event.

We look forward to your visit! It will be a real pleasure to welcome you to our stand.