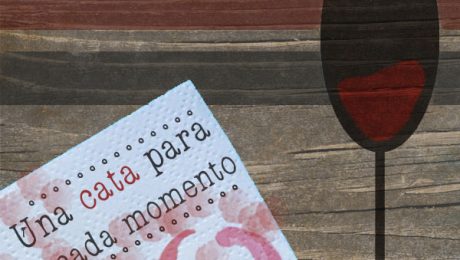 White wine, as we all know, comes from the fruit obtained from the vine.

The white grapes used primarily to produce this type of wine are spread throughout the world. There are several varieties distributed in many areas such as Chardonnay, Sauvignon or Riesling, among others.

In addition, other important indigenous varieties that can be found in specific areas such as the Verdejo, originating in the region of Tierras de Medina, south of the province of Valladolid, which is present in many of our wines D.O. Rueda.

White wine, besides being an excellent ally to combat the heat of summer, has numerous attributes beneficial to health, among which we can highlight the following:

After all this … Who would not want to enjoy a good cold white wine in these hot days?

And is that … a summer without white wine, it’s not so summer. Enjoy this summer of our fantastic white wines D.O. Rueda, designed to satisfy the most demanding palates. 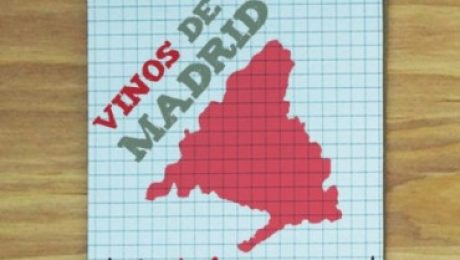 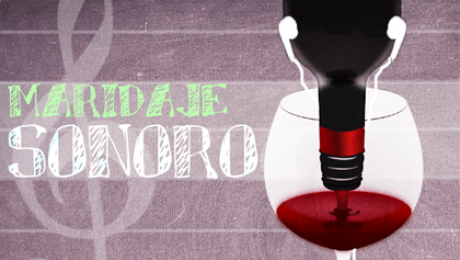