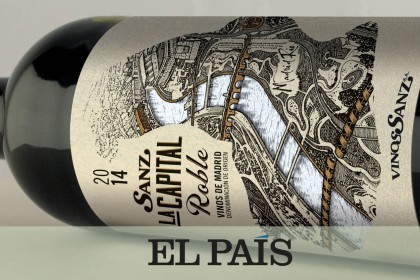 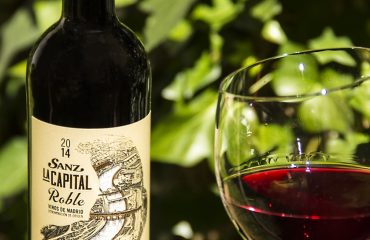 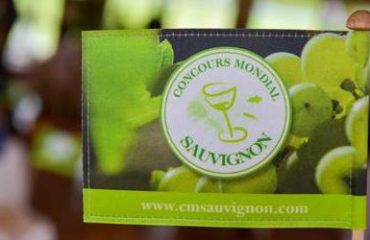 OUR SAUVIGNON BLANC IS OF GOLD 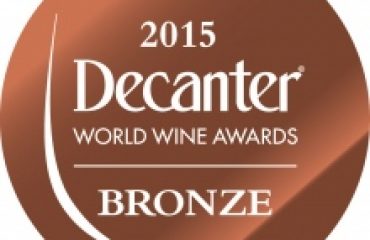