The competition was held in Valladolid on 29 and 30 April and 1 and 2 May, organized once again by the Junta de Castilla y León. This year 2015 has been the XVI national edition and its VIII international, and throughout these years this contest has been consolidated as the most important of the Spanish wines and, little by little, is also getting to be one of the most prestigious at the international level.

Wines from all the world’s producing countries can be included, and although we do not have the official participation data for this year, the total number of wines presented in the last edition of 2013 was 1819, of which 36% were wines of Castilla y León.

Finally, remember that this is the third international recognition of great prestige for Finca La Colina Verdejo during this 2015, after the Silver Medal received by the Concours Mondial du Bruxelles and the Bronze Medal at the Decanter World Wine Awards. We have completed the medal podium! 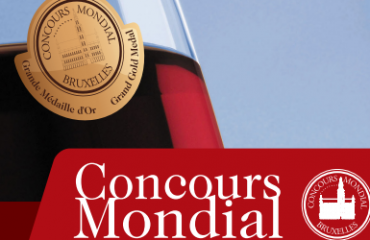 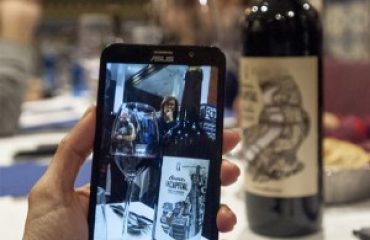 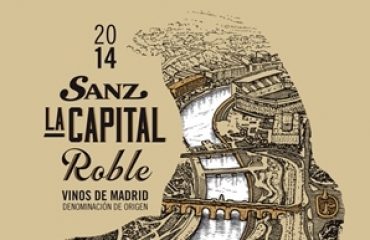